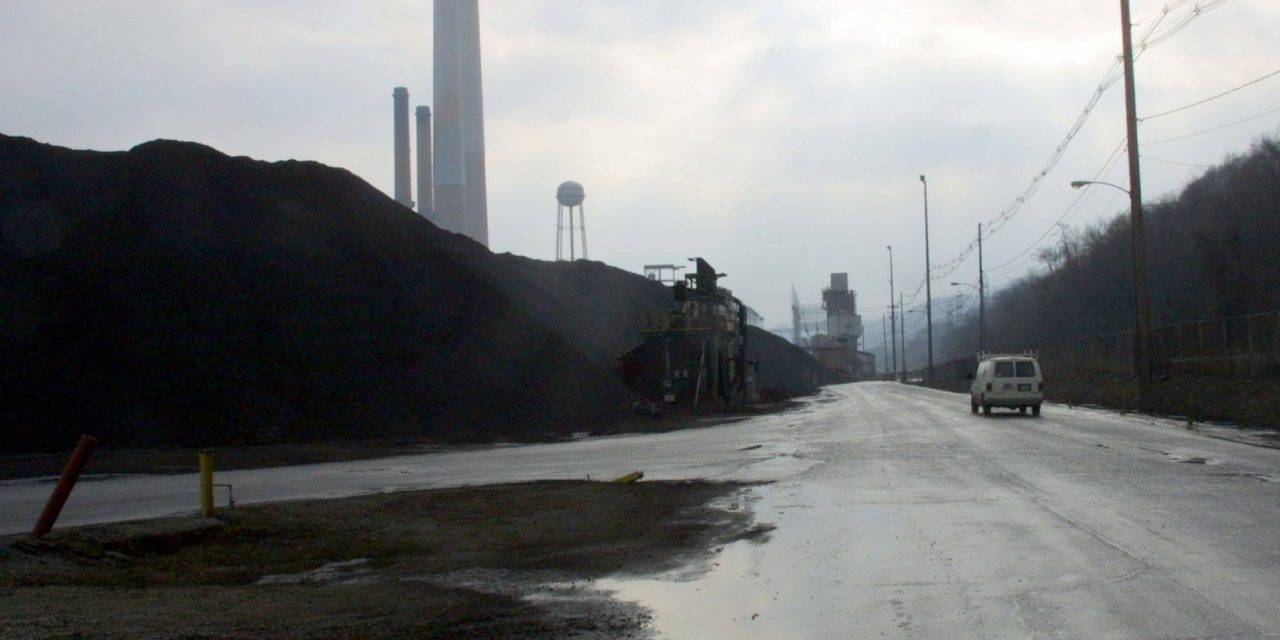 The U.S. Supreme Court has agreed with Ohio and other states and blocked the U.S. Environmental Protection Agency from implementing Obama’s Clean Power Plan — which aims to block carbon dioxide emissions from coal-burning power plants like FirstEnergy’s W.H. Sammis plant — until the courts can determine the constitutionality of the plan. Ohio and more than two dozen other states argue the EPA can limit emissions from individual power plants but cannot constitutionality order states to limit emissions.

The surprising move is a blow to the administration and a victory for the coalition of 27 mostly Republican-led states and industry opponents that call the regulations “an unprecedented power grab.”

By issuing the temporary freeze, a 5-4 majority of the justices signaled that opponents made strong arguments against the rules. The high court’s four liberal justices said Tuesday they would have denied the request for delay.

The Sierra Club called the setback a “pause,” not the end of the case.

The Court’s decision does not overturn the historic policy or decide its legal merits. This is a pause, and we are confident the Clean Power Plan and all of its benefits ultimately will be implemented across the nation,” said Joanne Spalding, the Sierra Club’s chief climate counsel, in a prepare statement.

“The Supreme Court has already upheld the EPA’s authority to limit carbon pollution from power plants under the Clean Air Act. We fully expect the Clean Power Plan to ultimately prevail in the courts.”

Ted Ford, Ohio Advanced Energy Economy CEO, echoed that position. “This decision doesn’t change the fact that the energy sector has embarked on an unstoppable shift to a clean energy future,” he said in a statement.

Opponents said the agency is overstepping its authority and intruding on states’ rights. Supreme Court intervention casts doubt on the legal prospects for the program, suggesting concerns among a majority of the nine justices.

The ruling late Tuesday “confirms that the legal justification for the Clean Power Plan should be examined by the courts before scarce state and private resources are used to develop state plans,” said Melissa McHenry, a spokeswoman for Columbus-based American Electric Power Co., one of the biggest coal users among U.S. utilities.

FirstEnergy Corp. spokesman Todd Schneider said the company will continue working with states that are developing plans to comply while the court battle continues.

“While the legal challenges are addressed, we will work with our states if they chose to continue development of their compliance plans,” he said.

The Obama administration’s plan aims to stave off the worst predicted impacts of climate change by reducing carbon dioxide emissions at existing power plants by about one-third by 2030.

“We disagree with the Supreme Court’s decision to stay the Clean Power Plan while litigation proceeds,” White House spokesman Josh Earnest said in a statement.

A federal appeals court in Washington last month refused to put the plan on hold. That lower court is not likely to issue a ruling on the legality of the plan until months after it hears oral arguments begin on June 2.

Any decision will likely be appealed to the Supreme Court, meaning resolution of the legal fight is not likely to happen until after Obama leaves office.

Compliance with the new rules isn’t required until 2022, but states must submit their plans to the Environmental Protection Administration by September or seek an extension.

Many states opposing the plan depend on economic activity tied to such fossil fuels as coal, oil and gas. They argued that the plan oversteps federal authority to restrict carbon emissions, and that electricity providers would have to spend billions of dollars to begin complying with a rule that might end up being overturned.

“We are thrilled that the Supreme Court realized the rule’s immediate impact and froze its implementation, protecting workers and saving countless dollars as our fight against its legality continues,” Morrisey said.

“I am very pleased that the Supreme Court has granted our stay request,” DeWine said in a statement issued Wednesday. “This unlawful power plan is a power grab to force states into policies Congress has rejected and that would fundamentally alter the economies of states like Ohio. This stay is a significant victory, and the “Power Plan” is yet another example of the Obama Administration overstepping its authority.”

The Ohio EPA and the Public Utilities Commission of Ohio have been developing a plan to comply with the proposal, even as Ohio and other states oppose it.

In its written comments last month, the PUCO noted that it did not believe the federal rules were legally enforceable.

“The PUCO continues to maintain that the Clean Power Plan is unlawful and that the U.S. EPA has stretched beyond its jurisdiction in drafting that regulation,” the agency prefaced its remarks. “Concurrently, the PUCO seeks to be constructive in its commentary regarding the CPP in the event that Ohio is eventually required to comply.”

Ohio EPA Director Craig Butler said the Supreme Court”got it right” in delaying the implementation of the plan until its constitutionality is decided.

“By staying U.S. EPA’s Clean Power Plan, the Supreme Court got it right. The State of Ohio has pointed out the serious legal shortcomings of the federal Clean Power Plan on numerous occasions,” he said in a statement Wednesday. “We will evaluate the decision and determine how it will impact our plans moving forward.”

Robert Murray, CEO of Murray Energy, which has led the legal opposition to the plan, immediately predicted the high court would ultimately overturn the Clean Power Plan. “The Obama Administration’s climate change agenda is a fraud,” he said in a statement. “We are pleased to lead the way, joined by twenty-nine states, against this destructive government overreach.”

Implementation of the federal rules is considered essential to the United States meeting emissions-reduction targets in a global climate agreement signed in Paris last month. The Obama administration and environmental groups also say the plan will spur new clean-energy jobs.

The Ohio Conservative Energy Forum, self-described political conservatives who believe in an “all-of-the-above approach,” reacted to the decision on Wednesday by urging Ohio policy makers to move ahead with policies fostering renewable energy.

“The Supreme Court’s decision to issue a stay until the legal challenges are heard should have no impact on Ohio’s decision to pursue a true all-of-the-above energy policy, including continued development of domestically produced renewable resources. Ohio must move forward,” said Mike Hartley, executive director, in a statement.

“While Ohio’s conservative leaders have been suspect of the Obama Administration’s plan, we must not allow the Clean Power Plan delay to serve as an excuse to keep Ohio’s energy future on hold,” he added. “Such a move would be misguided and result in the state falling even further behind the rest of the nation. Now is the time to put in place the right clean energy policy that promotes energy diversity, security and advances our state’s economy through energy innovation.”

Also on Wednesday, Christian R. Palich, President, Ohio Coal Association, called the decision a “just victory” and slammed the “radical EPA bureaucrats” who drew up the “Obama’s politically motivated” plan. He said the decision would bring the nation “one step closer to defeating this agenda and ensuring our energy grid has access to reliable and affordable power.”