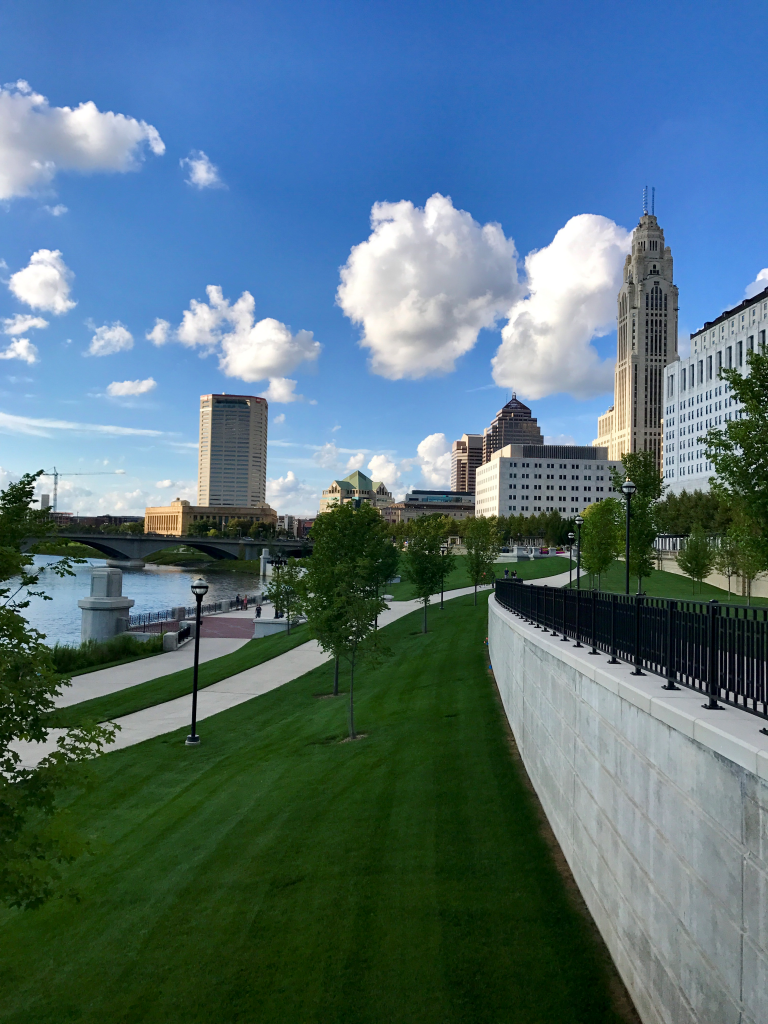 As the GOP undertakes comprehensive tax reform, it should restore the Federal Historic Tax Credit, a program that preserves America’s irreplaceable historic buildings, generates jobs and more than pays for itself.

It simply makes no sense to jettison an incentive that, since its inception in 1976, has generated more than $29.9 billion in federal tax revenue. This is a return of $1.20 on each dollar in tax credits awarded, according to data collected by the Rutgers Center for Urban Policy Research.

In fact, the federal program works so well that Ohio pairs it with its own historic tax credits, which provide a return of $6.20 in taxes generated for every dollar the state forgoes through its tax credit.

When something improves a community’s quality of life and returns more money than it costs, one would think Congress would let it be. But the federal historic tax credit was not included in the Republican leadership’s framework for House and Senate committees drafting the tax-reform legislation.

We urge Ohio’s Congressional delegation to push hard to restore and improve the Federal Historic Tax Credit — made permanent in the Reagan tax reform of 1986.

We grasp that our byzantine federal tax code must be streamlined. And, in many cases, removing tax exceptions could ultimately lower the tax load for many. But without the incentives provided by this self-funding credit, thousands of projects simply won’t get done. We will send perfectly good buildings to landfills, squander energy and other natural resources on new materials, diminish our cultural heritage and destroy the architectural fabric of our cities.

Investors simply aren’t lining up to renovate money pits. By allowing developers to claim or sell the 20 percent tax credits, these projects become possible. On a $1 million project, for instance, an investor can take $200,000 off total tax liability.

Want to see what he’s talking about? Next time you’re in Downtown Columbus, look up at the city’s most iconic skyscraper. The LeVeque Tower, then slipping toward foreclosure, sold in 2011 for $4 million — about half of what it cost to build in 1927. Even with the modest purchase price, it took tens of millions of dollars along with a combination of tax credits and breaks from the city, state and federal government to make the project work financially.

In Ohio, developers undertook 878 projects using the Federal Historic Tax Credit between 2002 and 2015, according to the National Park Service, which administers the program. This created more than 44,000 jobs, 26,000 of which were permanent. Central Ohio projects include such landmarks as the old State School for the Deaf (now Cristo Rey Columbus High School), the Downtown YMCA and YWCA and the Great Southern Hotel and Opera House.

The credit has breathed new life into communities, provided housing options from low-income to posh, created jobs and saved from the wrecking ball architectural jewels that had fallen on hard times.

Unless Congress adds this credit back into the tax-reform package, it — and some of our most impressive architecture — will be history.