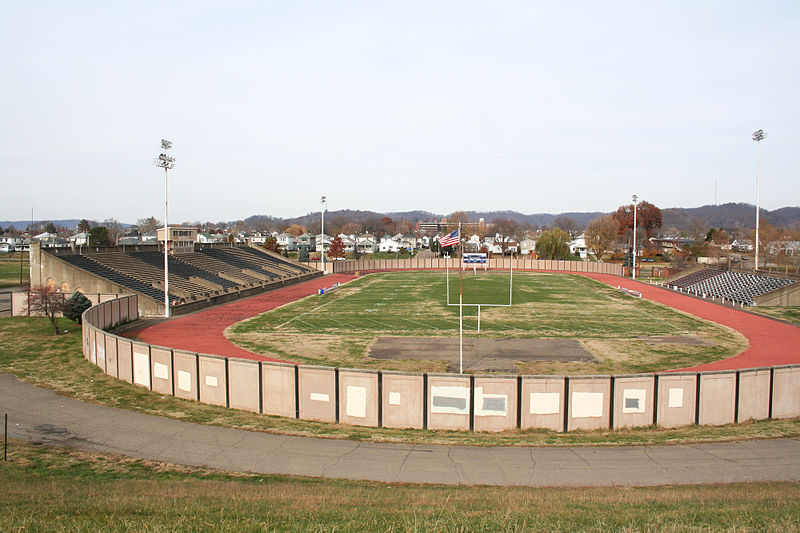 Preservation Ohio accepts nominations from any citizen or organization. The Board of Trustees then selects the final list. Over the years, Preservation Ohio explains, “the list has proven successful in saving some of Ohio’s architectural, cultural and natural heritage. Recognition of the Westcott House in Springfield, a Frank Lloyd Wright design, led to a multi-million dollar restoration. The Anthony Wayne Hotel in Hamilton, the Masonic Temple in Columbus and the Unionville Tavern share similar stories.

“Other structures and sites named to the list have not been as fortunate. Two of the properties on the 2017 list were also on the list last year. They remain endangered, and Preservation Ohio continues to monitor their status and work with advocates in the local communities to draw attention and resources to the properties.”

Circumstances that contribute to the endangered status and result in sites being named to the list typically include one or more of the following factors: demolition threat, abandonment, neglectful owner, dilapidation, obsolete use, lack of money for repairs, out-of-the-way location or encroaching sprawl.

The 2017 List of Ohio’s Most Endangered Historic Sites includes the following:

Ashtabula Stone Train Depot (Ashtabula County)
The depot was built in the 1800s. It is one of a few left with the distinctive architecture of the time. The depot is vacant and in danger of demolition.

Brick Quarters Historic District at Wright Patterson Air Force Base (Montgomery County)
These 89 Tudor Revival homes built in the 1930s cover several acres. Built as officers’ quarters, they are National Register-eligible properties. All or parts of the district are in danger of demolition.

Clinton Chapel (Franklin County)
The Clinton Chapel is one of the earliest standing structures left in Franklin County. Considered to be a stop on the Underground Railroad and a speakeasy during prohibition, it is in danger of demolition for development.

Columbus Castings – Buckeye Steel (Franklin County)
Once the largest single-site steel foundry in North America, the building covers over 90 acres with 22 acres under roof. The building is for sale.

Cooper Stadium (Franklin County)
Since its construction in 1932, Cooper Stadium has housed many baseball teams, celebrities and guests. It is vacant and continues to deteriorate.

Gem City Ice Cream Building (Montgomery County)
This building dates from 1886 and housed the first Wright Brothers Bicycle Shop. It is listed on the National Register, although it is vacant and continues to deteriorate.

McDowell Farmhouse (Stark County)
The farmhouse is one of the oldest houses in Plain Township near Canton. The house dates to 1821 and is threatened by a highway, which has been expanded to within six feet of the property.

Newton Falls Community Center/Historic USO Club (Trumbull County)
This remarkable structure is one of the few USO clubs left standing in the nation and the only one in Ohio. It is vacant and continues to deteriorate.

Peter Pontius House (Stark County)
Built in 1835 by Peter Pontius, who is credited with taking pictures of all the school buildings in Ohio, it has been threatened by a widening of the street.

Spartan Municipal Stadium (Scioto County)
This stadium was once home to a former NFL football team, which became the Detroit Lions. A local group is working to educate the community about the stadium, which is currently vacant and
deteriorating from neglect.

Wakefield One-Room Schoolhouse (Darke County)
The school building was built in the 1880s and is one of the few remaining one-room schoolhouses in Ohio. It is threatened with demolition by commercial development.