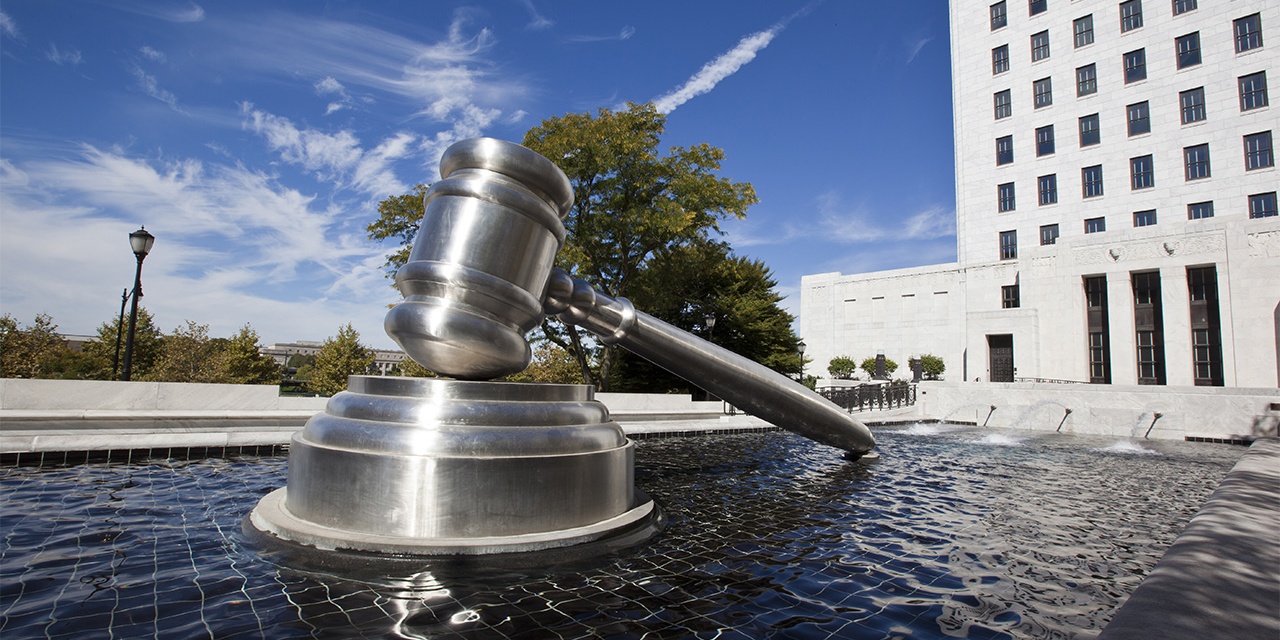 That section provides that “No public authority shall require a contractor, as part of a prequalification process or for the construction of a specific public improvement or the provision of professional design services for that public improvement, to employ as laborers a certain number or percentage of individuals who reside within the defined geographic area or service area of the public authority.”

Noting that Cincinnati, Columbus, and Akron also enacted similar residency requirements, the appellate Court ruled that, “It is readily apparent that R.C. 9.75 is no more than an attempt to preempt powers of local self-government and to restrict the contract terms between public authorities and contractors who choose to bid on local public improvement contracts.”

The State of Ohio appealed, and the Ohio Supreme Court awaits briefing from the parties before hearing arguments and deciding the fate of the statute.

Field says, “AIA Ohio has called to the Supreme Court’s attention the fact that the legislature also enacted its legislative intent to protect design professionals in the statute.” As expressed by HB 180 Sponsor, Representative Ron Maag (62nd House District, Warren County), on October 21, 2015,  “The purpose of this legislation is to protect taxpayer dollars by prohibiting the state and local governments from imposing residency requirements on contractors and design professionals.”

AIA Ohio’s brief and the briefing of the other parties are available on the Supreme Court’s website at: https://www.supremecourt.ohio.gov/Clerk/ecms/#/search